Over the years, we have collaborated with many beautiful people in our tea ceremonies and workshops around the world. Wu De and Dave Melladew teamed up in the autumn of 2017 to offer a Tea, Zen and Qigong retreat here in Taiwan. We head up into the mountains near the Center—to an area called Nan Zhuang, which is coincidentally where we hope to build Light Meets Life. For seven days, participants meditated, drank lots of tea, practiced Qigong, had acupuncture treatments, took Chinese herbs and listened to these two experienced teachers lecture on these three topics, weaving their teachings through each other. The week was extremely successful, and everyone left a bit brighter than when they’d come, uplifted in body, mind and spirit. Wu De and Dave both reported that they inspired each other. Participants also felt the cooperative efforts of the two, and the way their teachings wove together seamlessly. It was a great retreat, and we knew that it would be historic and way under-attended, mostly due to financial and geographical limitations. We had the foresight to record Wu De and Dave’s discourses, remastering them and offering all the Zen and Qigong discourses for each day in one set. The tea lectures are not included as Wu De did not want to record the tea classes, much of which were hands-on and, he feels, demand that participants be there in person. Still, the Zen and Qigong lectures are rich enough for you to listen, learn and maybe even use in your own personal retreats at home.

There is no schedule: pause and take notes, pick up later, learning in your own way! 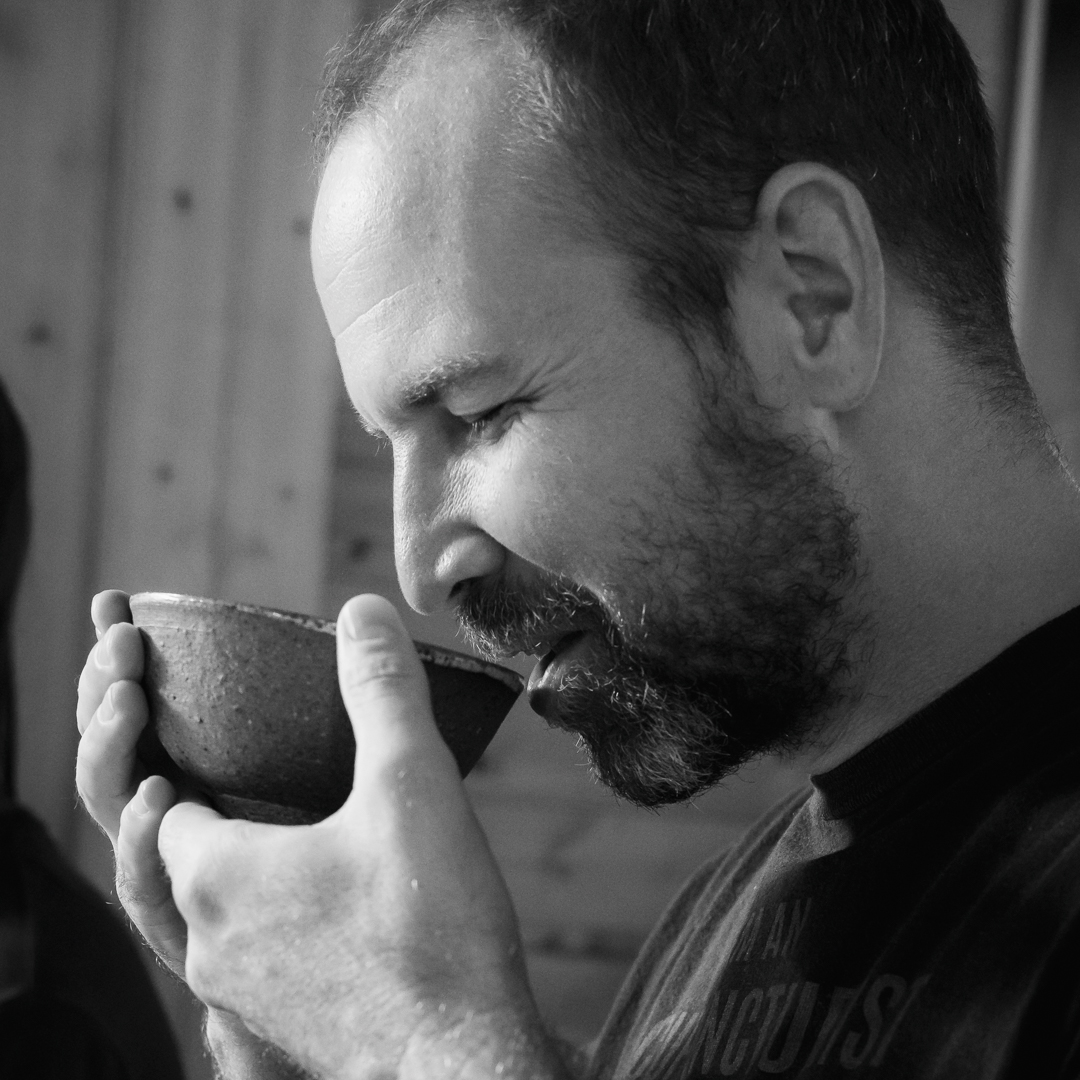 Dave is a Chinese Traditional Medicine doctor and teacher of Qigong with decades of experience treating patients, teaching Qigong and lecturing on Daoism, Chinese culture and philosophy and movement. Dave has experience developing wellness programs and retreats around the world, founded on his education and decades of experience. He is a wonderful, down-to-earth teacher that can ground vast and expansive teachings in a living way that can be integrated easily, much like the way we approach tea. He is also an amazing acupuncturist and herbalist, and offers some the best treatments we have ever experienced. His teaching style fits perfectly into a tea retreat, and we find all these practices to thrive in the same garden, encouraging mutual growth.

If you are experiencing financial hardship please contact us at connect@globalteahut.org, as we will have some scholarships available and want to do our best to make sure finances aren’t the only reason you cannot attend. Also, contact us if you would like to donate a space for another less fortunate tea lover.